It happens to every photographer at one time or another, and it can cause more frustration than baptizing a cat. You’re happily shooting away at your favorite subject, the action subsides, and you quickly check the images on the back of your camera – but something’s wrong. Instead of the crisp, biting sharpness you were expecting, you see photos soft enough to make pillows.

Well, it could be any number of things. In fact, it’s safe to say there are hundreds of sharpness gremlins that can conspire to ruin our images. However, more often than not, it boils down to just one of eight different issues. I hear about these difficulties all the time on various online forums and they frequently pop up as questions during the talks I give at camera clubs. Thankfully, chasing these problems down is pretty straightforward and you can usually start seeing better results immediately with just a few simple steps.

In the video I cover what I feel are the most common issues involved with getting sharp images. We’ll look at causes, solutions, and perhaps even solve a few problems that may have been plaguing you over the years.

Of course, if you’ve been shooting for any amount of time some of these will be familiar, but I wanted to keep the list as complete as possible. After all, eager new shooters come on the scene every day and will end up facing some of the same old problems the more experienced photographers have already tackled.

That said, I still think there may be some new stuff in this video, even for those photographers with a few years under their belt. So, give it a watch and I hope you enjoy it.

Note on the images below: The captions will make a LOT more sense if you watch the video first 🙂

By the way, the AF point position target can be downloaded here.

spoonbill-flyby
I had been experiencing a few odd, inconsistent AF issues with my D7200, but a quick cleaning as described in the video cleared everything up and allowed me to successfully capture one sharp image after another on my last Florida trip. 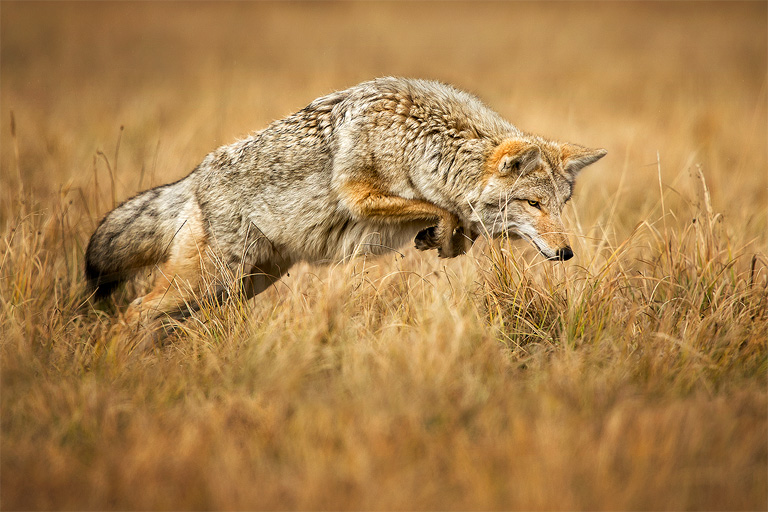 By fully understanding how my AF modes work, I was able to choose the proper settings to capture this coyote about to catch his lunch. 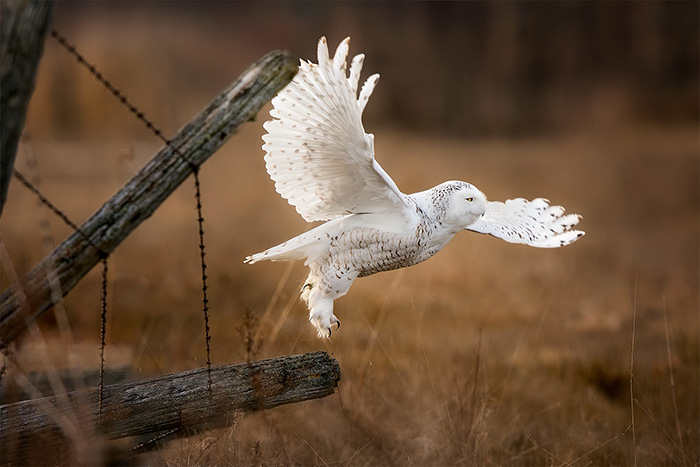 Only an hour before this was captured, I had been fighting severe heat refraction. However, when the clouds came in and subdued the sun a little, the air became calmer and I was lucky enough to get a tack sharp image of this snowy owl taking off 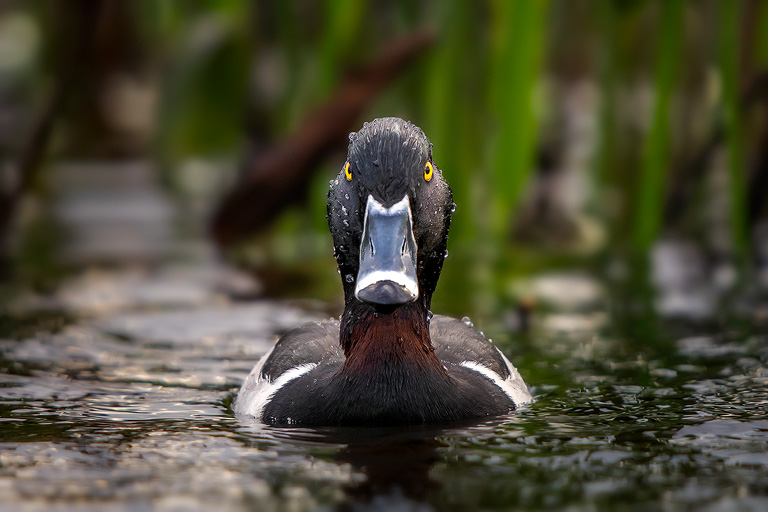 By understanding how the AF guides in my viewfinder really work, I was able to position the single point I was using in a way that kept the eye of this ring billed duck tack sharp. 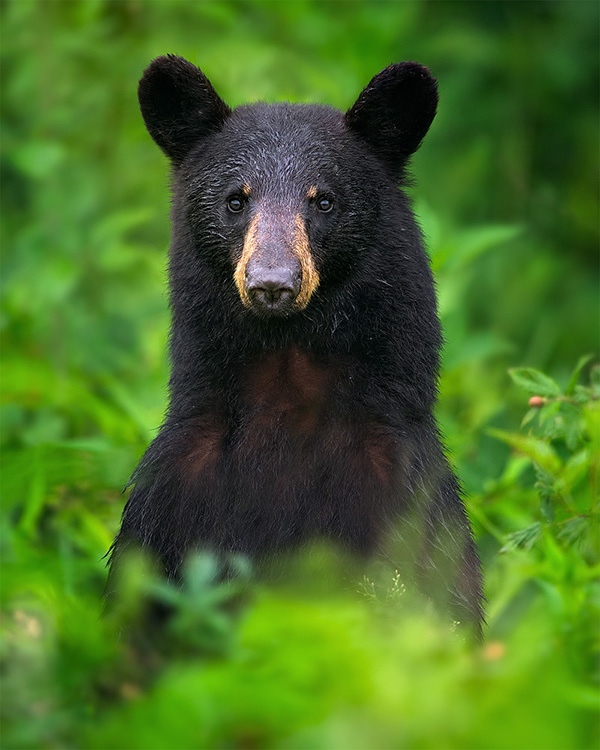 For lower contrast images like this (especially if it’s getting dark), knowing which AF points are the most sensitive makes all the difference between getting the shot or watching the lens rack the focus back and forth in your viewfinder. 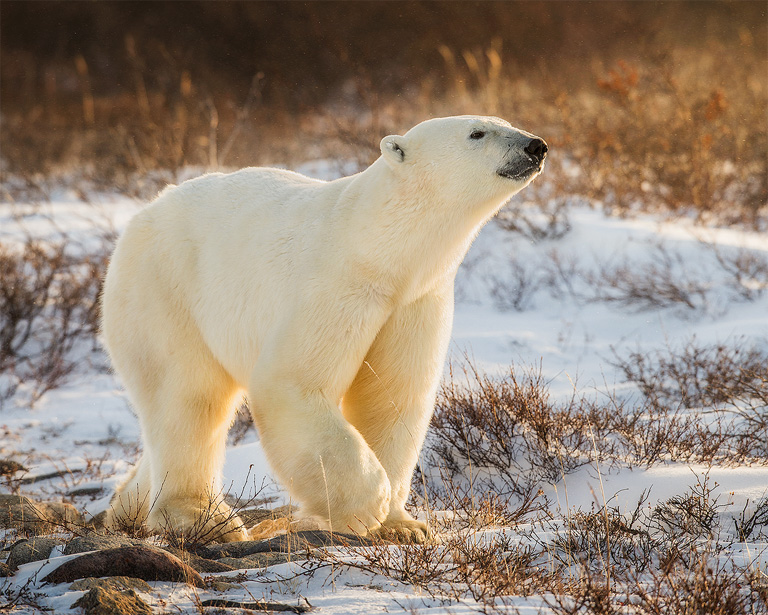 When I first started doing wildlife photography, my technique was so poor even a simple shot like this would often be out of focus (although I didn’t photograph too many polar bears back then LOL). However, after learning proper techniques and gaining experience missed opportunities are (happily) the exception rather than the rule.

Please tell others about this post:
0 0 votes
Article Rating
This entry was posted in Techniques, Using Your Gear and tagged AF, gear.
Subscribe
6 Comments
Newest
Oldest Most Voted
Inline Feedbacks
View all comments

I have been fighting autofocus issues for months since my camera came back from the repair centre. I finally found this link today after struggling for a while and it solved my issue after blowing off the AF sensor. Thanks so much!

Steve, I think your videos are simply great. Just finished your Nikon autofocus book. Very helpful. Today I purchased your exposure and wildlife books. Looking forward to them. You are a great teacher.

The BCG College Of Photo Education :)

Thanks alot Steve for putting some really excellent material online. Is there any chance that you could include the settings next to the images you take

Thanks Steve, this fixed my issues – keep ’em coming!